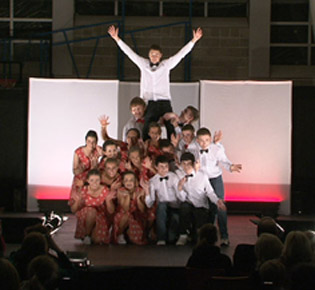 I had the honour of been involved in the filming of Such Legends a production organized entirely by the transition year students of Mount Anville School on May 9’th 2012, this was a charity night to help raise funds for Debra Ireland. Every year Mount Anville transition year students chose a production and a charity of their choice. It was a fantastic show and you have to admire the hard work and dedication by all who were involved. 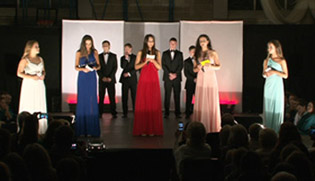 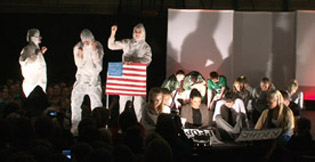 A lot of long hours, broken Easter holidays and extreme hard work went into making this show such a success and each and every person should be very proud of themselves. Peter Mark and the Body Shop were responsible for all the hair and make-up, they did an amazing job, they also donated prizes for the raffle. There were a lot of sponsors and people who donated raffle prizes and without these a production like this can’t go ahead. 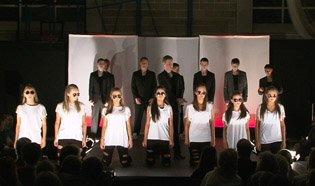 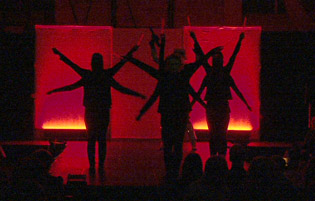 Again, well done it was a fantastic show and I hope you raised a lot of money for Debra Ireland, each and everyone of you should be very proud of yourselves.