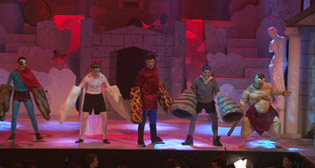 I had the pleasure of filming the stage performance of Disney Hercules on 23’rd November in Jubilee Hall, it was performed by the pupils of Blackrock College and the Senior girls from Mount Anville School. As cartoons are not written for stage this required a huge amount of work and skill to get the performance right.

The Director Toirleac O’ Brien had his work cut out as this kind of production has not been done like this before but he did a great job because it worked very well.

The sound was perfect and done by none other than Sound Engineer – Jody Trehy and the lighting was magical and done by Andrew Hickey. 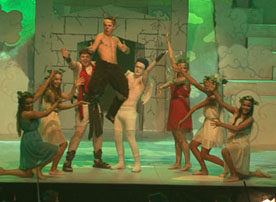 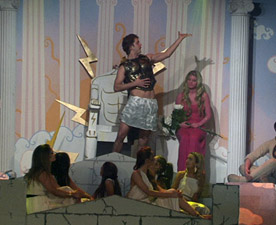 What an amazing show, the hard work put in is a credit to all involved, it was a great performance.